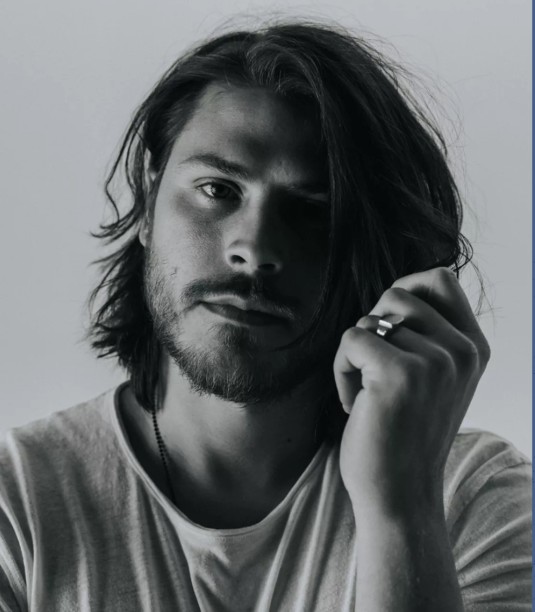 Like so many before him, singer/songwriter Cory Asbury began singing in church at the ripe old age of 14, eventually becoming a full-time performer by the time he had turned 21.  His 2009 independent release, Let Me See Your Eyes, officially launched his recording career, leading to a contract with Bethel Music Collective in 2015.  That alliance produced Asbury's seminal album, Reckless Love, a 2018 project that landed on the top of the Billboard Christian Albums chart, leading Asbury to two Dove Awards and a 2019 Grammy nomination.  The title track spent 18 weeks at #1, earning Asbury Billboard, ASCAP, and BMI Christian song of the Year honors.